Cloudneo – the shoe you’ll never own

In nature, all things come to an end. But nothing goes to waste. That’s why the sustainable shoe company On created Cyclon – a circular subscription service for fully recyclable running shoes.

It’s not just a love of running that brought former professional athlete Olivier Bernhard and his friends David Allemann and Caspar Coppetti together. They were dedicated to developing a revolutionary idea.

After retiring from professional competition, three-time world duathlon champion and multiple Ironman winner Olivier Bernhard devoted himself to finding a running shoe that would give him the perfect running sensation. In doing so, he crossed paths with a like-minded Swiss engineer who had an idea for a new kind of running shoe.

In the years that followed, dozens of prototypes were developed, but the basic concept – cushioned landing, firm take-off – remained paramount throughout. It was this unique running sensation that convinced Caspar Coppetti and David Allemann to come aboard too. Together with Bernhard, they formally established the On in Zürich in January 2010. Their mission to develop a product range fully engineered in Switzerland using the latest technology picked up pace.

Just a month later, the prototypes won the ISPO BrandNew Award, one of the most important prizes for innovation in sport. Test runners were enthusiastic and spoke of running on clouds. In July 2010, the first running stores had On shoes on their shelves. 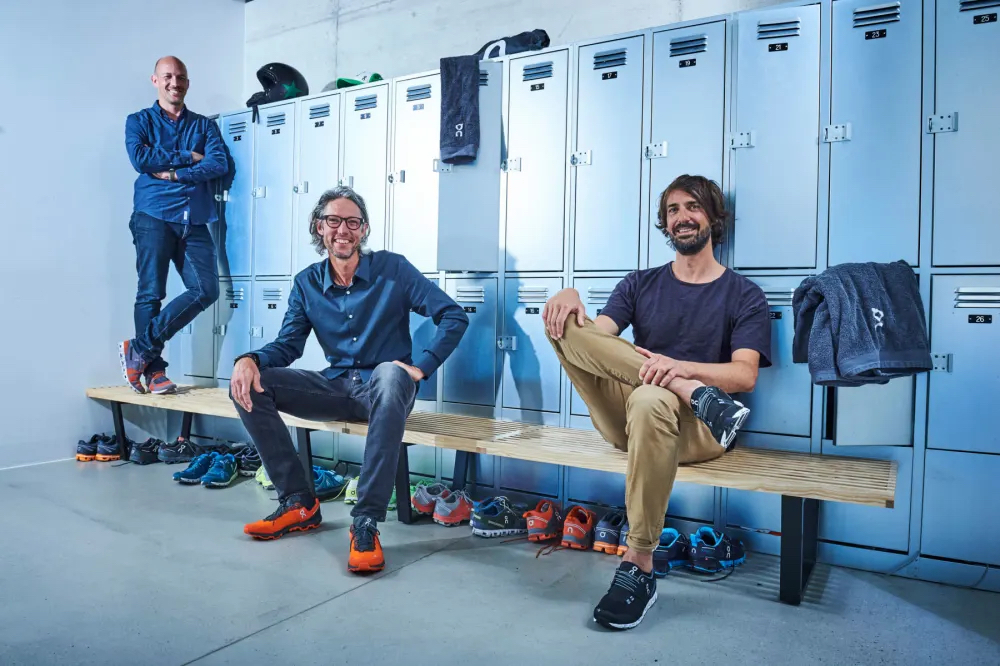 Own your run, not your shoe

An avid runner will change their shoes often. The Cyclon subscription service will equip you with fresh unbeatable shoes and recycle the old ones for you. For this purpose On has launched a fully recyclable running shoe – the Cloudneo. When subscribed, you can request for a fresh new pair in every 6 months sent to your doorstep, pop your old shoes back in the same bag your new pair arrives in, and ship them back for free. 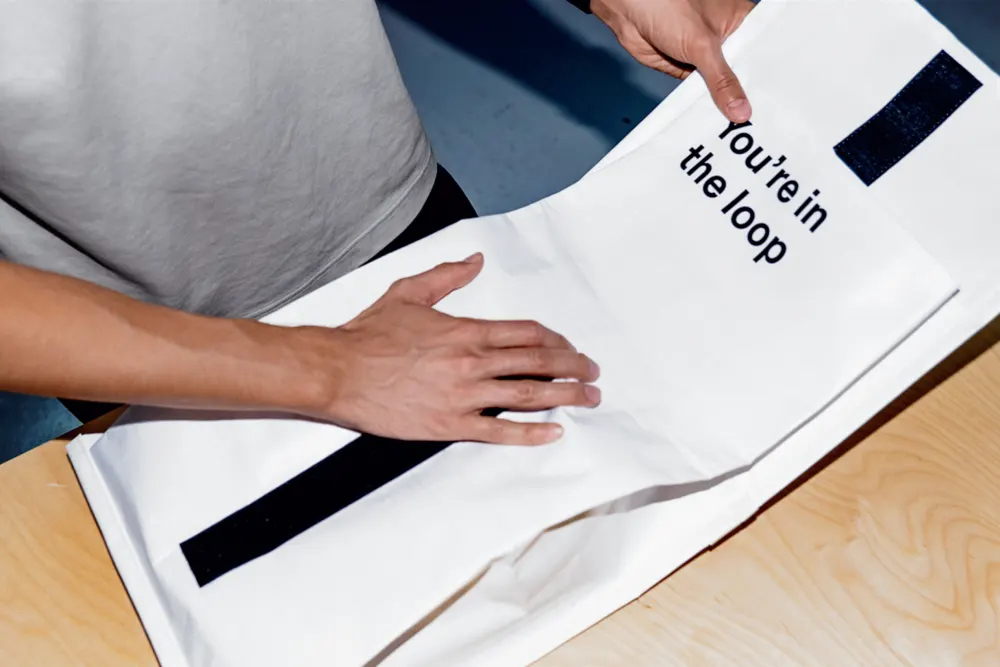 A running shoe made from…beans!

Cloudneo – the shoe you’ll never own